skip to main | skip to sidebar

Here are my two handsome offspring heading to their first day of school this morning. 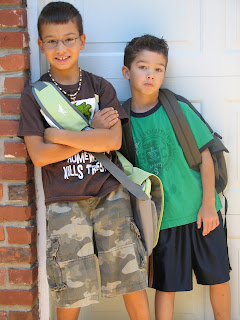 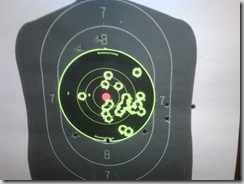 I watched Adam's performance on AI last night and had a feeling that I'd heard that version of Mad World before. Tara told me it was a Tears for Fears song but when I found their version on YouTube it was not the same. I followed some of the related links on YouTube and found the version Adam sang. I've never heard of Gary Jules but I do know where I became familiar with his version of Mad World:

And it keeps on dropping…but for how long?

I took this picture this afternoon. 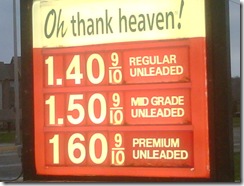 I found this rather funny. 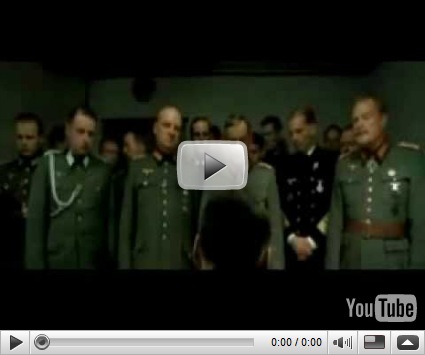 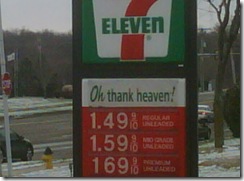 So I downloaded Windows Live Writer and I’m trying it out to see how it works with blogger. I guess I could post about gas prices. It seems to be a hot topic. I filled up for $1.49/gallon yesterday. The proof is in the picture. It’s since dropped to $1.45/gallon. It always happens that way. I kept putting off filling up the tank knowing that as soon as I did the price would drop. Oh well. I wonder how long these 2005 prices will last. What do you think?

For those of you who haven't seen it. It's worth sitting through.